The Challenge
G-Star RAW sought to deliver excellence in customer experience by managing business information and reviews through Yext.
Products

Fuelled by its hardcore denim roots, Dutch denim brand G-Star RAW continues to buck trends and challenge conventions through a constant drive for innovation. With a recent shift from a wholesale and franchising model to a retail focussed setup, the denim brand’s digital strategy required a robust solution that would underpin this transition.

The business has an unwavering focus on ensuring they provide the best experience for their customers, some of whom have been loyal to the G-Star RAW brand for decades. “We are constantly asking ourselves ‘what do they want?’, ‘what do they expect from G-Star?’ and ‘how do we connect with them most effectively?’” said Chiara Klamp, Head of Global Omnichannel. “We need to ensure that our customers are able to interact with our brand in the most seamless and frictionless way”. 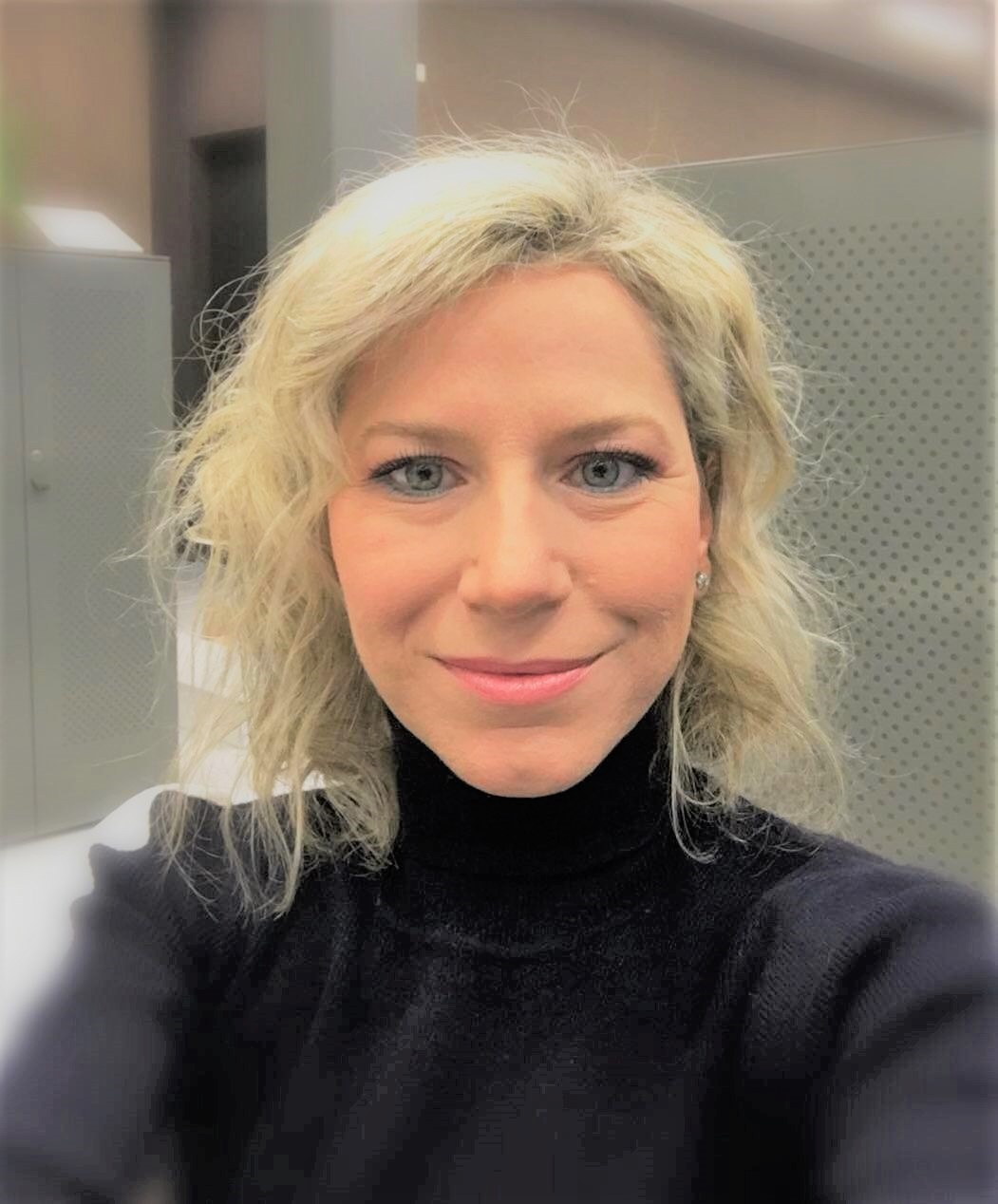 ‘'Yext plays an important role in our continued focus on exceptional customer experience. The platform has saved us a huge amount of time and resources and allowed us to provide consistent information to our customers which builds trust'’

To continue to serve perfect answers everywhere its customers are searching, G-Star RAW relied on the Yext search experience cloud to update its business information on over 150 publishers. “When we worked with franchise partners, a lot of our data was uploaded by third parties. There was a lot of inconsistency in our business information” said Klamp. By perfecting its business listings, in the 34 months since launch in December 2016, G-Star RAW has driven over 1.5 million clicks to its listings while experiencing a year over year growth rate in clicks of 16%.

Yext has allowed G-Star RAW to manage the information for over 350 locations across 39 countries from one place, and through the Yext dashboard, it was able to make 324,000 location listing updates. “We needed to achieve operational excellence. The teams were having to make manual updates across platforms and Yext helped us to save a lot of time and resources” said Klamp.

G-Star RAW has also used Yext to pull in over 19,000 reviews to gain a holistic view of what their customers were saying. “We take that customer feedback to make real improvements and have an instant impact on their experience” said Klamp.

The brand is reaping the rewards of structuring their listings information and striving for discoverability across the digital ecosystem. G-Star RAW has optimised for and sustained increased visibility in the Google SERP, and since launch 58% of search queries they appear for have been unbranded. Through this enhanced discoverability, the brand has driven a 19% year over year growth in website clicks and 14% year over year growth in direction clicks in the 34 months since launch in December 2016.

Enhancing the operational efficiency of managing their business information with Yext has allowed G-Star RAW to continue to innovate in the denim space. “There have been dramatic changes in the retail landscape in recent years, and we needed to move quickly to harness the change in consumer behaviour” said Klamp. “‘Near me’, mobile and third party searches are becoming more and more prevalent. We use Yext to update our information everywhere and to boost our discoverability for local search” said Klamp.

With sustainability, innovation and customer-centricity top of mind for G-Star RAW, the partnership continues to deliver results. “We are taking steps to become a completely customer-centric organisation, and Yext plays a key role in that,” said Klamp. “As we continue to scale up the use of the Yext platform, I really believe that it will be possible for us to accelerate the growth that we’ve seen”.

In the 34 months since launch in December 2016, G-Star RAW has driven over 1.5M clicks to its listings while experiencing a year-over-year growth rate of 16%.

In the 34 months since launch, G-Star RAW has optimised for and sustained increased visibility in the Google Search Engine Results Page, with 58% of search queries they appear have been unbranded.

Since launch, Yext has pulled in nearly 19.3k reviews from G-Star RAW listings, providing visibility into brand reputation across publishers over time.

G-Star RAW have 370 stores managed across 39 different countries in the Yext platform.