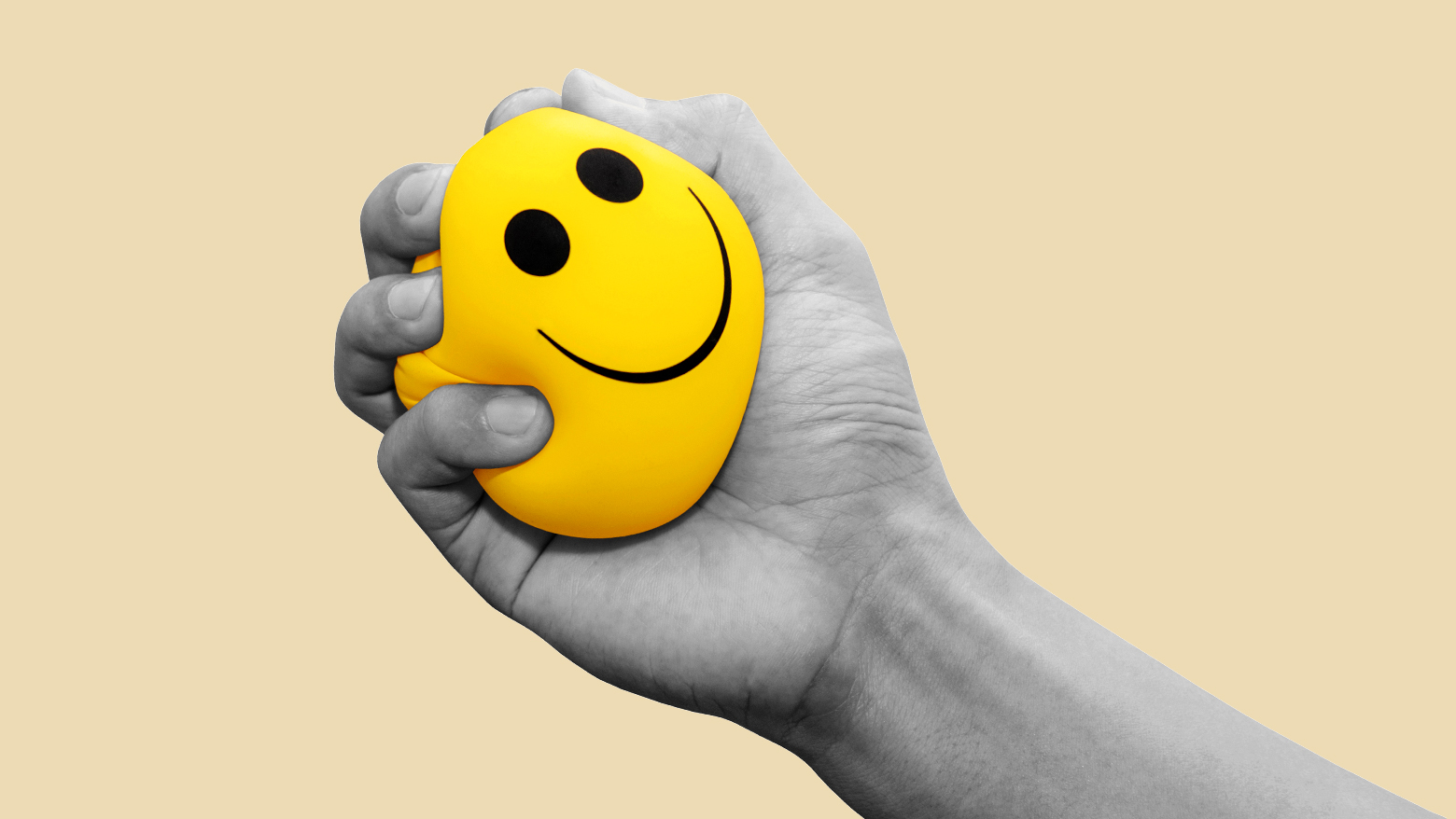 When a late-night TV host made a joke based on a news article about an upcoming (and, as it turned out, nonexistent) toilet paper shortage, he inadvertently created just that. The following days saw stores stripped of toilet paper as people stormed local markets, reinforcing the rumour of a shortage and creating a cascade of panic shopping, hoarding and rationing.

Stories of a run on toilet paper recently filled the airwaves and news feeds for weeks. So, what’s new?

Exactly nothing. The above anecdote dates from 1973, when Tonight Show host Johnny Carson picked up on a news report of a potential shortage of commercial (not consumer) toilet paper and turned it into a laugh line. To his 20 million viewers, however, Carson’s doctored-for-humour “report” read as no joke. As recently noted in The Atlantic, “Earlier that year, the stock market had crashed, losing more than 45% of its value — one of the worst declines in history. To make matters worse, an oil embargo caused gas prices to spike dramatically. Fear and uncertainty were in the air. The climate was ripe for the spread of misinformation.”

Whatever the cause, hoarding and other survivalist behaviours are a reaction to uncertainty. They are an attempt to exert control over a situation perceived as uncontrollable. In a Psychology Today article, David Rock, author of the book Your Brain at Work, points to research showing that even a small amount of ambiguity lights up the amygdala, which is where the brain experiences emotions. “A sense of uncertainty about the future generates a strong threat or ‘alert’ response in your limbic system… Your brain doesn’t like uncertainty — it’s like a type of pain, something to be avoided.”

All of which helps explain why, in September 2008, a day after the Dow plunged nearly 780 points, then the largest one-day point drop ever recorded, internet psychics saw a surge in traffic. A “boom in superstition is a predictable response to troubling times,” Gita Johar, a Columbia Business School professor who has studied the paranormal industry, told Wired magazine. “If the future is uncertain, people turn to psychics. You have an illusion then that you can then control the outcome. People want the illusion of control.”

Research shows that consumer response to stress is, in fact, dependent on how much control they believe they have over their environment. A journal article co-authored by Kristina M. Durante, an associate professor of marketing at Rutgers Business School, outlines six experiments showing that consumers who perceive a low level of control in the face of stress are more likely to save money or spend it only on necessities. Obvious, yes, but as Durante explains on the school’s website, the flip side was that “those who were stressed out and then had their sense of control restored… were more willing to spend their money.” The lesson for marketers: in the face of unpredictability — extreme weather, elections, market crashes, even pandemics — consumers may be more open to products framed as necessities or that they believe will restore a sense of control.

Still, given that consumer spending is 70% of GDP, “An important part of what drives your and my consumer spending is your wealth and whether you have a job,” Torsten Slok, chief international economist at Deutsche Bank Securities, told Politico at the end of March. “Consumer confidence isn’t just about shopportunities,” she said, pointing to Peloton, which had experienced such a surge in demand that its bikes were on backorder. “It more reflects a state of being — how people feel about jobs, business conditions, their future income, current assessment of the economy, assessment six months ahead and buying plans.”

“How to Market in a Downturn,” a Harvard Business Review article from 2009, speaks to Slok’s focus on a consumer’s “state of being.” After reviewing how companies had weathered recessions over the previous 40 years, the authors proposed parcelling consumers into the following groups based on their emotional reaction to different crises and how they prioritise purchasing decisions:

Of course, we’re not just talking financial concerns here. There’s also the fact that the pandemic is first and foremost a public health emergency and, until there’s a vaccine for COVID-19 or at least a treatment, people won’t be eager to crowd public places. Looking ahead, the Washington Post noted in early April that as China “emerged from quarantine, factories reopened more quickly than restaurants and retail outlets. Any business that relies on person-to-person contact is suffering.”

Again, it comes down to a perception of control. In “Living with Terrorism or Withdrawing in Terror: Perceived Control and Consumer Avoidance,” an article that appeared in the Journal of Consumer Behavior, the authors reported “that concerns with frequent terrorism increase people’s desire for control and may lead to avoidant behaviours. The extent of the avoidance response depends on consumers’ perceptions of whether they have some control over the odds of becoming a casualty should a terror attack occur. When individuals perceive their control to be low (but not high), they exhibit more avoidant behaviour, changing their preferences and consumptions.”

Even so, downturns that prove to be exceptionally long and deep, such as the Great Depression, “shape the mind-set of whole cohorts of consumers and have a long-term impact on buying behaviour,” according to consumer trends forecasters Paul Flatters and Michael Willmott in their 2009 Harvard Business Review article, “Understanding the Postrecession Consumer.” Similarly, McKinsey & Company reflected the concerns of many luxury brands at the time, suggesting that “Companies waiting for a return to normality following the recession may be disappointed. Their customers have tried cheaper products — and actually like them.”

A decade later, those dubious of a return to giddier consumer spending days were proven right, with CNBC reporting, “Long after the end of the Great Recession, shoppers are still searching for deals.”

There’s no way to know what consumer behaviour will look like in another decade but, as grim as things appear right now, David Rock concluded in his Psychology Today article that while “the future is inherently uncertain, the one thing that’s certain is that people will pay lots of money to at least feel less uncertain.”