Organic Search Trends to Watch in 2019 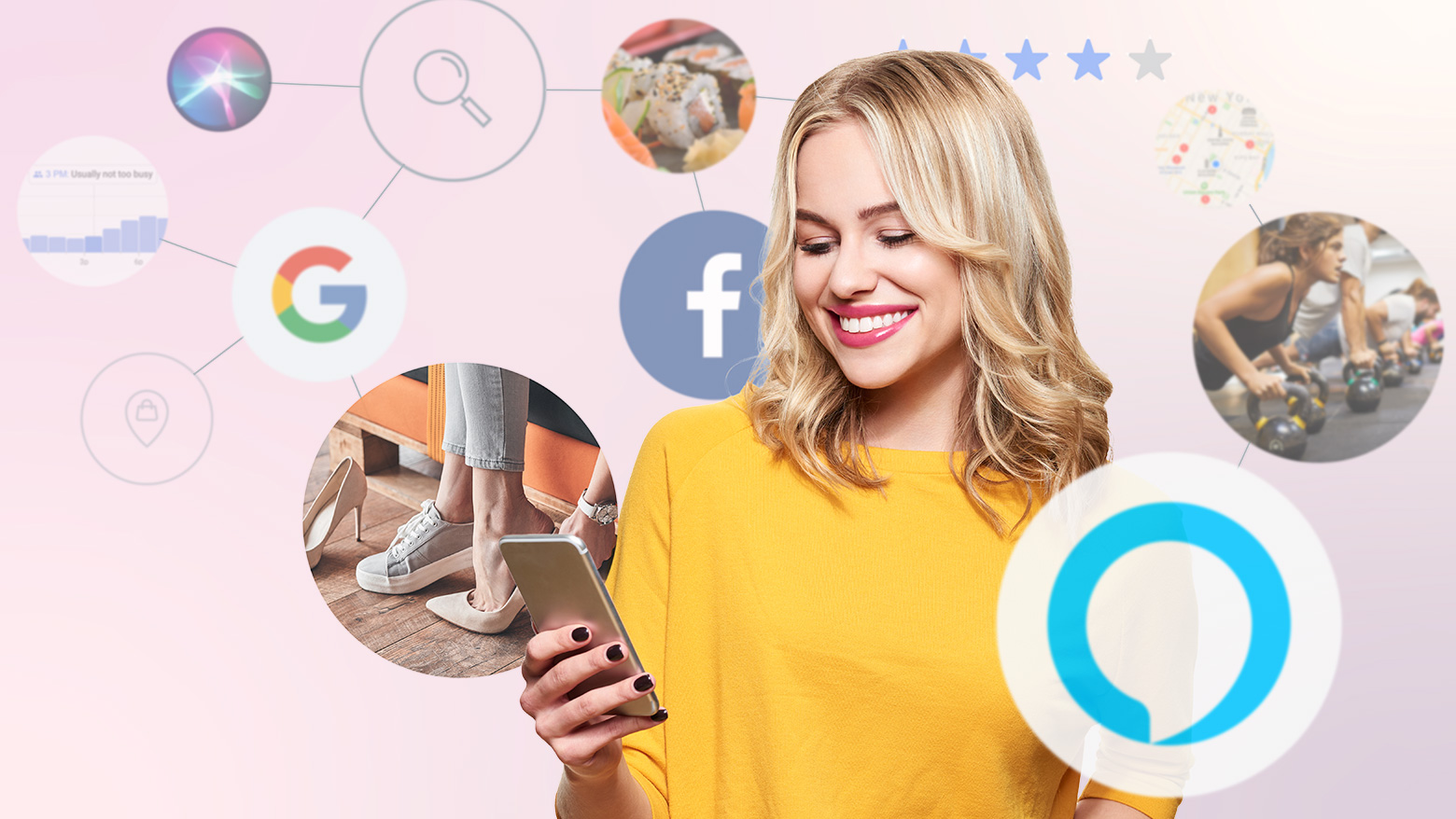 The digital marketing landscape is shifting rapidly, and shows no sign of slowing down in 2019. It wasn’t long ago that a basic search engine optimisation and paid search strategy could position a business at the forefront of online marketing. Today, consumers expect a lot more — and search engines require it.

Marketing technology has moved marketers away from spray and pray ad targeting. And as brands seek to better manage their strategies for local SEO and organic search visibility, in 2019 and beyond, they should continue to focus on optimising for AI-driven discovery services, including third-party voice assistants.

Here’s what brands should do in 2019 to stay ahead of the curve when it comes to organic search.

For 2019, Query Intent has become the most crucial new ranking factor, according to Andrew Shotland, founder and CEO of Local SEO Guide.

“Over the past year, we have seen the results for many local searches change,” Shotland said. “The changes appear to be largely based on what Google believes to be the intent of the query.”

Previously, for example, results for the query “graphic designers” may have been mostly populated by national designer sites. Now, such queries are showing Google Local Pack results and employment or recruitment sites.

“Websites that were doing well previously are now demoted in favour of sites that Google thinks better match the Query Intent,” Shotland explained. “Demoted sites now have to figure out how to add content that better matches the new intent.”

One of the many updates that Google initiated in 2018 had to do with the way it sorts search results. In August, a number of websites began reporting wild swings in their search rankings. Google results would alternately worsen and then, unexpectedly, return to their previous position. As a number of those sites that experienced the fluctuations were in the Health & Wellness category, the Google algorithm update was nicknamed “Medic.”

In Shotland’s analysis, one of the main problems associated with Medic rankings had to do with topic overlap.

“What we saw is that sites that had problems with too much content that competed with other content on the site (aka ‘Topical Overlap’) were those most likely to have gotten hit,” Shotland said. “Understanding how to reconfigure the content on your site has been a critical way we have been helping sites get out of Medic’s emergency room.”

3. Optimise for Voice Search (If You Aren’t Already)

Consumer interest in voice-activated devices is continuing to increase. On Cyber Monday 2018, the third-generation Amazon Echo Dot was the e-commerce giant’s top seller worldwide  — reportedly selling at a rate of over 1,000 units per second. So if you’re not already thinking about voice, 2019 is the year to make it a part of your strategy.

By targeting featured snippets (those answer boxes shown at the top of search results that voice assistants speak in response to a question), you’ll be taking an important step towards showing up when customers search using this new interface.