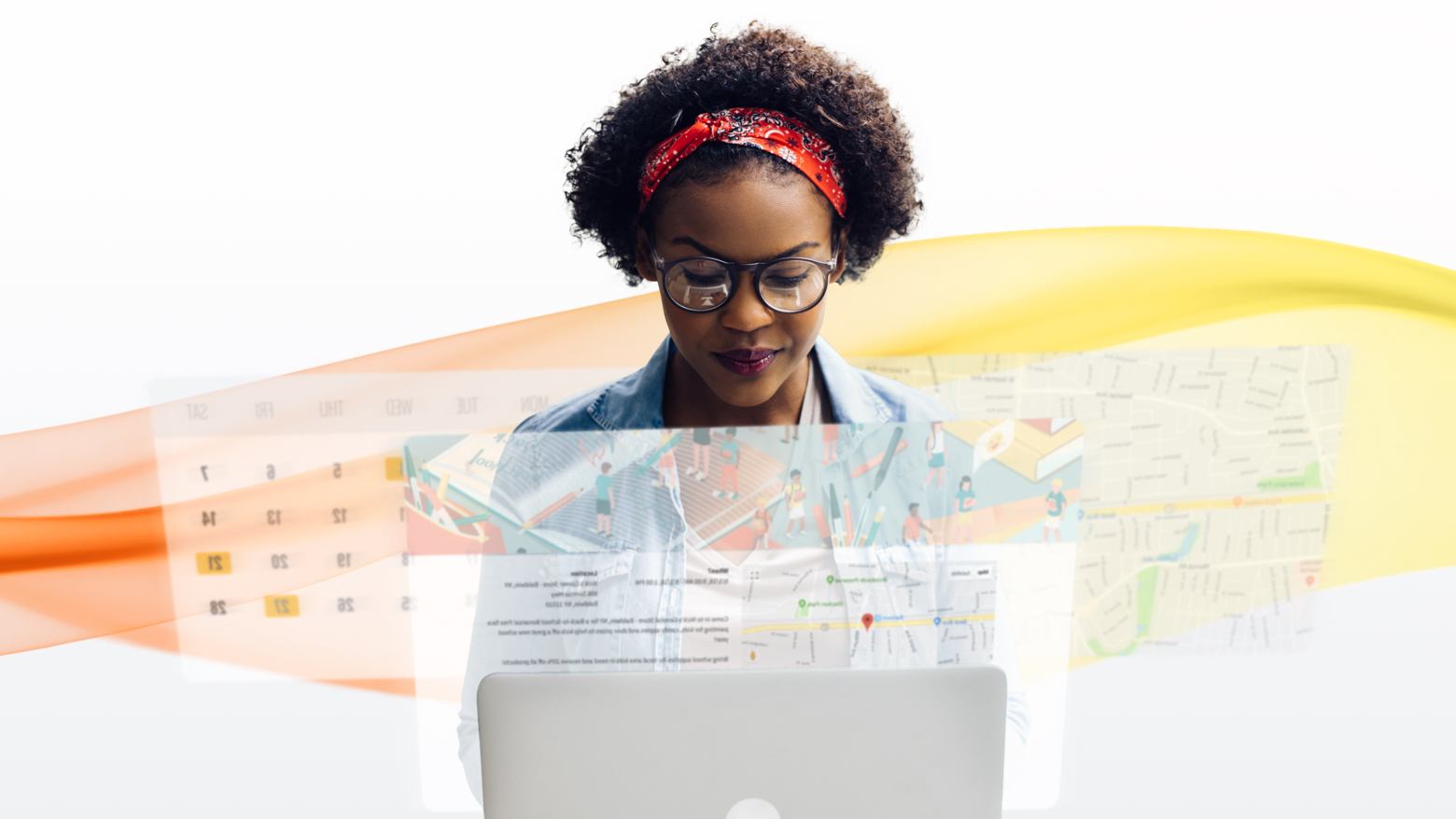 Measuring the online behaviours of UK-based pub goers throughout the FIFA World Cup 2018, delivered findings which challenge popular notions of the archetypal England fan: consumers co-ordinated where they wanted to watch the next match at least 24 hours in advance.

Despite predictions this would be a tournament watched from home, engagement during the first week of the World Cup rose on average by 31% compared to the pre-World Cup period. Compared to non-match days, the pub set experienced 465 more actions or ‘clicks’ per day through the Group Stages.

As the competition went on, pubs would have become increasingly aware of their boosted web traffic. In particular, it seems the Germany and Brazil matches, which drove particular consumer excitement, particularly around their final matches, generated up to approximately 6,000 actions across the pub set.

Once knocked out of the World Cup, pubs across England experienced consistently less engagement day by day. This came to a head on 15th July, the day of the final, when engagement dropped by 28% to its pre-World Cup level.

Jon Buss, MD UK and Northern Europe at Yext, comments, “England fans drove a major boom in online engagement and in-person business to pubs during the World Cup; and then, as quickly as they came, World Cup pub-goers were gone after the final, and traffic was back to its normal levels.  England fans performed in-depth online research on where to go to watch matches throughout the tournament, checking key business information — such as opening hours, location and menu items. For businesses to capture opportunities like this, they need to make sure this digital knowledge is up-to-date and correct.”

Football fans are also a vocal market. Over the course of the competition, customers left 1,550 more reviews per day across the entire pub set when compared with pre-tournament levels. This is equivalent to 49,600 more reviews than an equivalent period before the World Cup.

As England’s World Cup approached its climax in the semi-finals, there was a boom in consumers sharing opinions of their experiences in pubs, generating 6,820 more reviews on 10th July, with an average review rating of 3.9; lower than the average 4.1 rating given before the World Cup.

Buss concludes, “Reviews are an integral part of the decision-making journey we embark on as consumers. Not only are they vital in fuelling the revenue stream, they can be very useful insight tools, informing the business about which elements of the experience work and which need attention. Having one view, and being able to manage the authenticity of reviews, are the keys publicans need.”