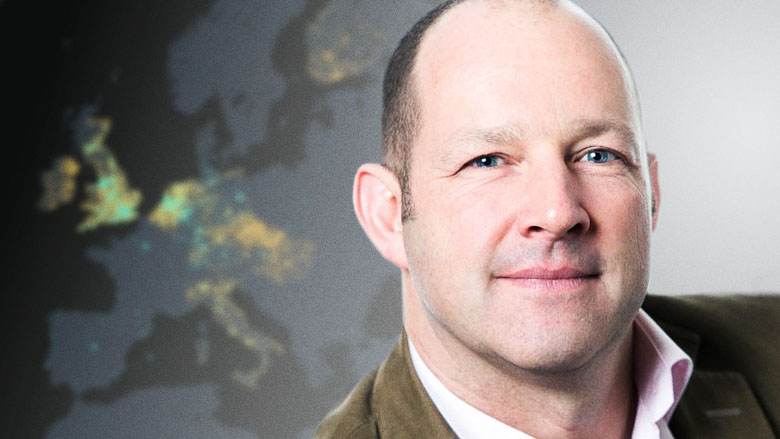 Yext has hired Andy Champion to lead its revenue operations in Northern Europe amid elevated demand for a comprehensive Location Data Management solution in the region. Champion brings over fifteen years  of SaaS sales and leadership experience from Oracle and Responsys to his new role. The announcement comes as Yext ramps up its European operations and grows its London office, adding senior leaders to its European presence.

“Mobile and voice search are transforming the way businesses bring customers to their locations. With the rise of automation, artificial intelligence and smartphone usage, it has never been more important for brands to own and control their physical location data in the digital world,” said Andy Champion, Vice President, Northern Europe for Yext. “I am therefore extremely excited about the opportunity to help businesses in Northern Europe better serve their customers through the adoption of Yext’s platform.”

Champion most recently served as Oracle Marketing Cloud’s Head of Sales for EMEA, where he and his team quadrupled revenues in the first two years after the acquisition of Responsys, where he served as Vice President of Sales, EMEA.

“As we tackle the massive opportunity to put European businesses on the map, we’re fortunate to have some of the best talent in SaaS on our team,” said Jon Buss, Yext’s Managing Director, UK and Northern Europe. “Welcoming Andy to Yext is a key part of our strategy, as he will play a critical role growing our footprint here in the United Kingdom and across Europe.”

Champion earned his Bachelor of Science degree in Human Biological Sciences from Loughbrough University, and served 6 years as an infantry officer in the British Army before commencing his career in Sales.