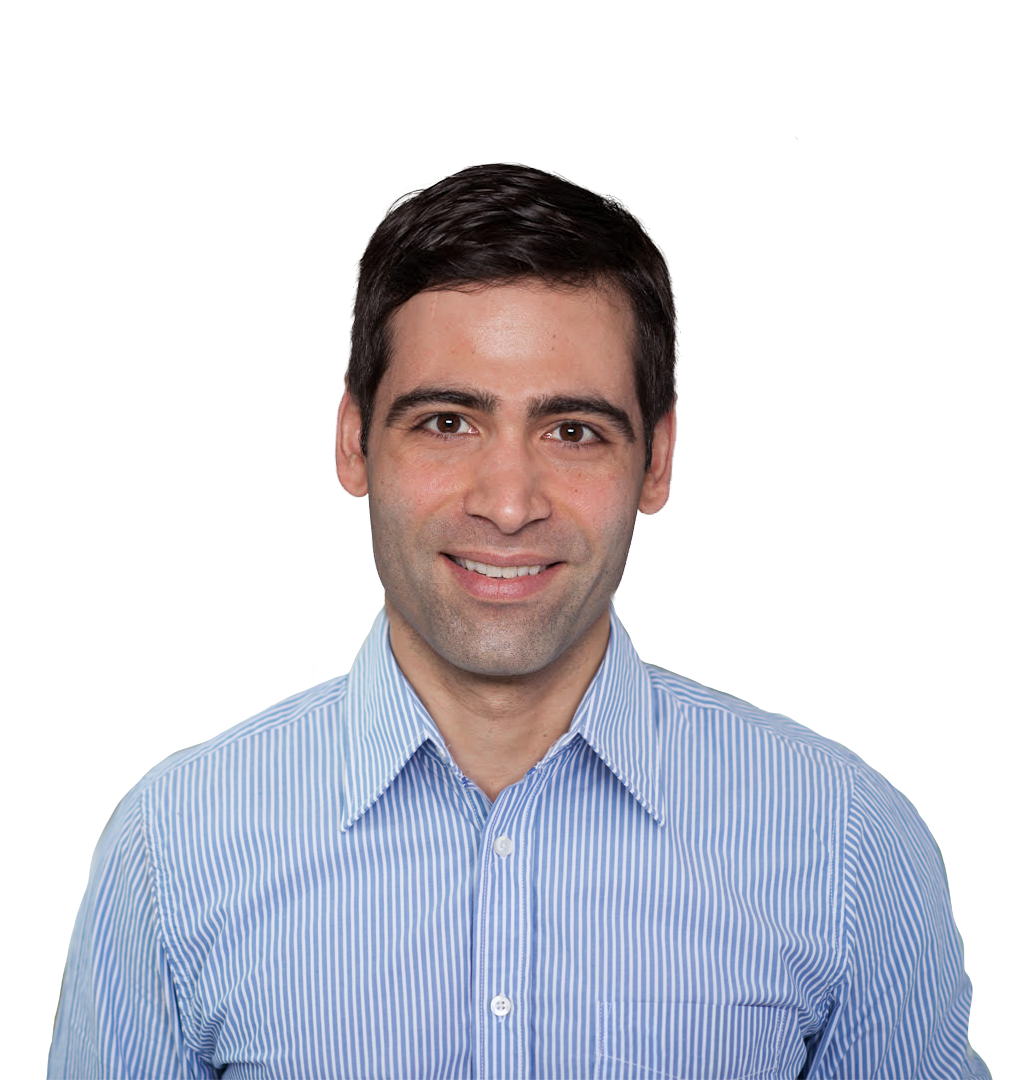 Rob graduated with B.S. degrees in EECS (Electrical Engineering & Computer Science) and Physics from M.I.T., where he also earned an M.S. in computer engineering.